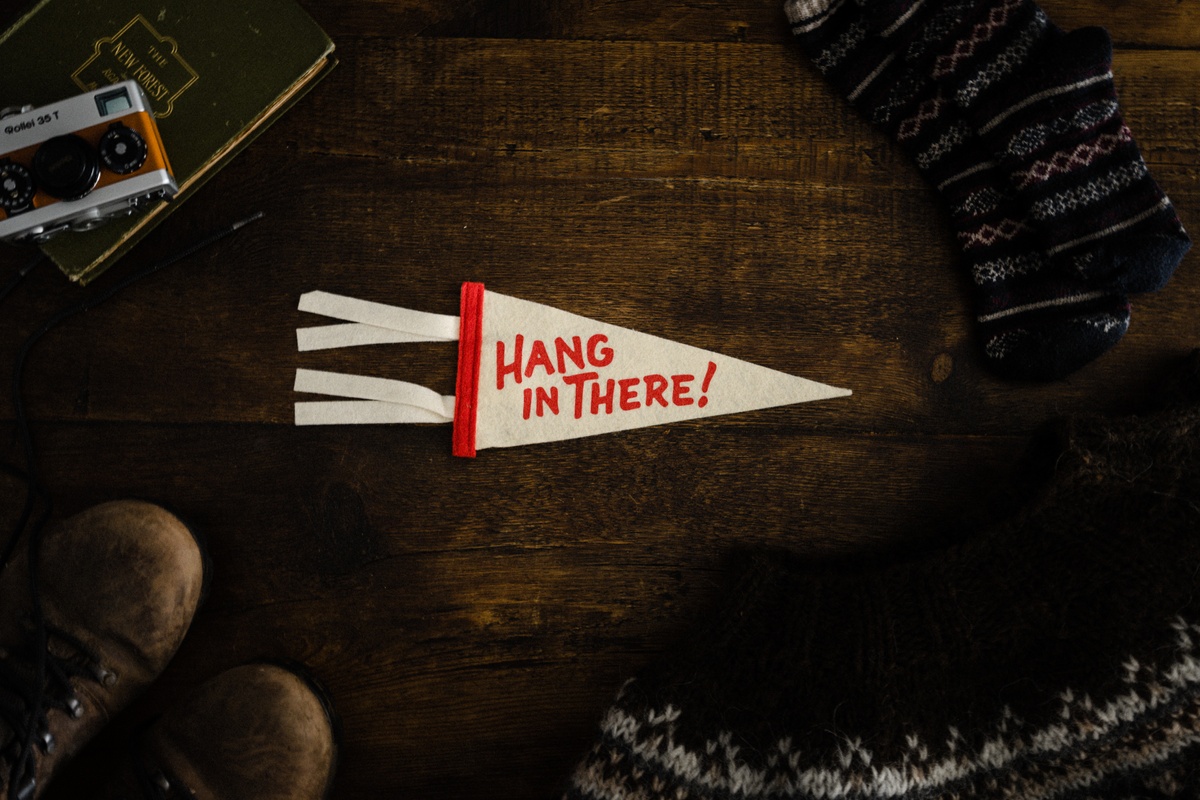 Hang in There, This too Shall Pass!

Brent Anderson
September 23, 2022
Share |
One of my younger retirement plan participants emailed and commented she wanted to switch her portfolio to a less aggressive fund because “...it appears the stock market doesn’t seem to be getting any better.”
She’s 30 and this is the first downturn she’s seen in her investing career, but no matter the age, these market downturns are scary, and fear and a perception of loss are real emotions and common.
Of course, I told her I could help her do that but I first wanted to give her some facts to consider.  I’ve now been in the industry for over five decades, and I’ve seen many ups and downs in the markets, and I told her it’s a fact, that the markets will recover and reach new highs.  It is inevitable, just a matter of “when.”
I told her the equity markets are composed of the greatest companies on the planet, run by some of the smartest CEOs in the world. It's just that outside forces, such as inflation, war, rising interest rates, and a desire to profit on 12 years of gains, are causing more people to sell, than buy, and that drives the prices of equities down.
While it may seem like a "scary" time, this may just be one of those great opportunities in one’s lifetime of investing.  My opinion for her and all of my clients is to stay aggressive and if possible, to invest more.  For those who are still contributing to their retirement plans, you're putting in money every paycheck.  It's like shopping at a high-end store such as Nordstrom, during a sale.  Your dollars buy you more high-quality "stuff" at a discount.
Take these facts from CNN Business into consideration:
I told her, “I think you should hang in there, increase your contributions if possible, and ignore the news...View this as an opportunity, not a loss.  And besides, you are getting matching funds from your employer. So the money you are "losing" is not YOUR money...it's your employer’s!”
Do any of you readers have concerns about today's volatile market or special situations and circumstances you’d like to discuss?  I welcome that conversation.  Call us at 805-569-7666 or email me at brent@andersonfs.com.
Also, our website has many articles about dealing with market downturns and I invite you to explore at www.andersonfs.com.
Stay calm and know that this, too, shall pass.